EARN MONEY
BUY  POSTCARDS  50% Off
Want to earn some extra money at your spare time
Well!  if you are looking for picky Post cards contact Me
v     Drop your Email and I will get back to you Immediately
Act Now!!! 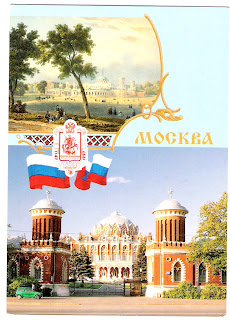 Around the Moscow
The city is named after the river Моско́в
"the city by the Moskva River"
The city is a major political,
economic, cultural and scientific center in Russia and in Eurasia
the second most populous city in the Europe 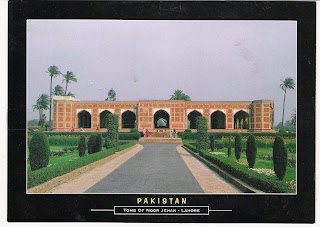 
She was the twentieth and favourite wife of the Emperor
Jahangir who ruled the Mughal Empire at the peak of its power and supremacy.
Nur Jahan was born on 31 May 1577 in Kandahar Afghanistan 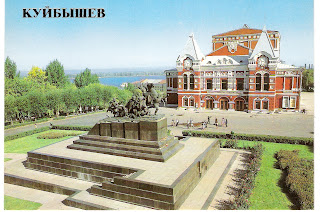 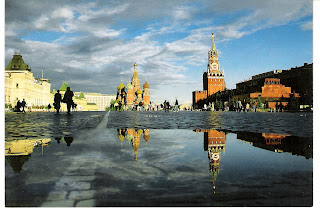 Moscow view on the Red Square
is the most famous city square in Moscow. 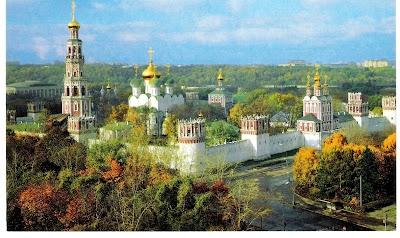 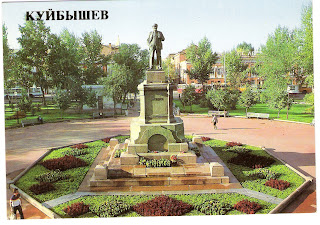 Monument of V.I Lenin
Lenin monument at the entrance of the Volga-Don channel -
set in the Krasnoarmeysk area (height pedestal - 30 meters,
the sculpture - 27 meters. Sculptor 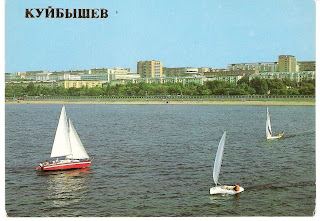 View of Volga River Russia
The Volga (Russian: Во́лга, IPA: ) is the longest river in
Europe; it is also Europe's largest river in terms
of discharge and watershed.